I always enjoy looking back at the research developments of the year. I thought I would share with you what I found to be some of the significant findings throughout 2017… What a year it’s been!

CDC says developmental disabilities are on the rise

Depression, not treatment, is to blame for increased risk in autism 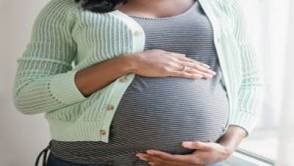 Cerebellum’s role in autism homes in on social region

Autism rate appears to have stabilized