I invited Mom, Brianne McClellan, to share her thoughts in this week’s blog on World Down Syndrome Day.

I enter the door at daycare and see him sitting in his usual chair, by himself, listening to an audio story of “Pete the Cat” from the cd player. All the other kids are running around, screaming, playing and interacting with each other. “Hey Noah!” I say as I approach my son. He sees me and does his usual greeting; gets up and walks over to me, and then when I kneel down he hugs me for a while without letting go. When he finally lets go, he signs part of the alphabet for me to see, “a-b-c-d-e,” he’s so proud of himself. Then, he grabs my hand and takes me over to a book and points to a horse and signs, “horse.” So I sign “horse” back and make a horse sound. As we walk over to his cubby to get his coat, he towers over the other children in the Toddler classroom because they are probably 3 and he is 9. One child comes up to me and asks me, “Does he talk?” I smile at the child and say, “No. But he signs words.” That’s about all I could say as I was stepping over toys, gathering Noah’s school belongings, and chasing him out the door.

Noah was not only blessed to be born with Down syndrome, but he also has autism and is non-verbal. Before Noah was born, we knew we had an over 50% chance of Noah having Down syndrome. After the initial shock, I was ok with that and started getting educated and prepared. I fully expected Noah to attend public school, join the golf club in high school, have a job, possibly get married someday, and even live on his own with his family or a group home. Then when he was around 2, he was diagnosed with autism. It is said that less than 20% of people with Down syndrome are dual diagnosed with autism. I guess we were one of the lucky ones. My thoughts of the future definitely changed at that point and in the years following.

My thoughts may have changed regarding Noah’s independence as he ages, however, Noah’s uniqueness has shined through and taught me more than what I thought I knew or wanted. What I have found is that Noah brings more joy to life than I ever could. Noah walks into a restaurant and people smile. I drop Noah off at school and the Principal tells me that the staff always enjoys when Noah comes down to deliver papers to their office. Even though Noah doesn’t speak, he amazes people all the time. He shows his intelligence in so many ways, and he loves being praised for it! He shows his sweetness every day with hugs and smiles. 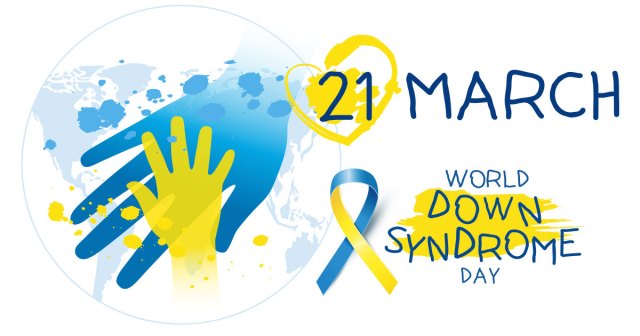