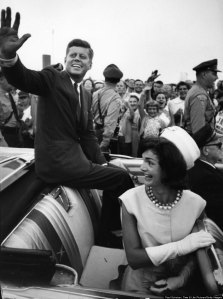 With the recent press surrounding the 50th anniversary of the assassination of President John F. Kennedy, the world remembered a great man.  One of his greatest achievements was signing the landmark Community Mental Health Act into law in October 1963.  This was the first major U.S. legislation to help people with Intellectual Disabilities (ID).  Inspired by his sister, Rosemary, he was an advocate for people with disabilities.

In the 1960s it was routine for individuals with Intellectual/Developmental Disabilities (IDD) to be institutionalized and locked away.  “The time has come for a bold new approach,” President Kennedy said.  “If we apply our medical knowledge and social insights fully, all but a small portion of the mentally ill can eventually achieve a wholesome and constructive social adjustment.” 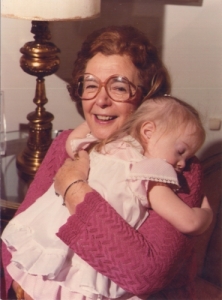 President Kennedy also established a President’s Panel on Mental Retardation, which Dr. Gertrude Barber served on, and he supported his sister, Eunice Kennedy Shriver, in founding the Special Olympics.   Other organizations emerged, including Best Buddies Ambassadors, to bring awareness, education and advocacy to the public.

We’ve come a long way in the last 50 years.  There have been great strides in the public’s understanding of mental illness, our capacity to treat it and the services provided in our communities.   People with firsthand experience of autism, IDD and mental health diagnoses are effectively advocating their cause.

Advocacy and awareness have also increased funding for research.  Investigators are finding a rise in mental health disorder diagnosis in teens and children, which provide new opportunities to treat children.  “Over the last several years, there has been an expansion in mental health care to children and adolescents in office-based medical practice,” said Dr. Mark Olfson, of the College of Physicians and Surgeons at Columbia University.

Even with the advancements and improvements, we still have many challenges.

With continued advocacy, I’m excited to see what the next 50 years bring to the advancement, equality and rights of individuals with IDD, autism and mental health disorders.

I am sad to report that Avonte Oquendo is still missing.  It has been about 10 weeks since 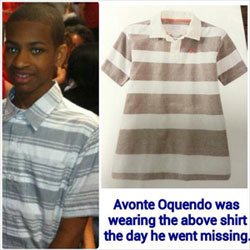 he wandered out of his school.   This is a real fear for most parents of an autistic child, as wandering is very common.  There are resources available to help families and first responders before and/or when a child is missing.

How can you help?  Bring Avonte Home’s Facebook page is asking for volunteers to print fliers, distribute the fliers to homeless shelters and call hospitals to continue raising awareness and look for Avonte.

Our prayers go out to Avonte and his family.